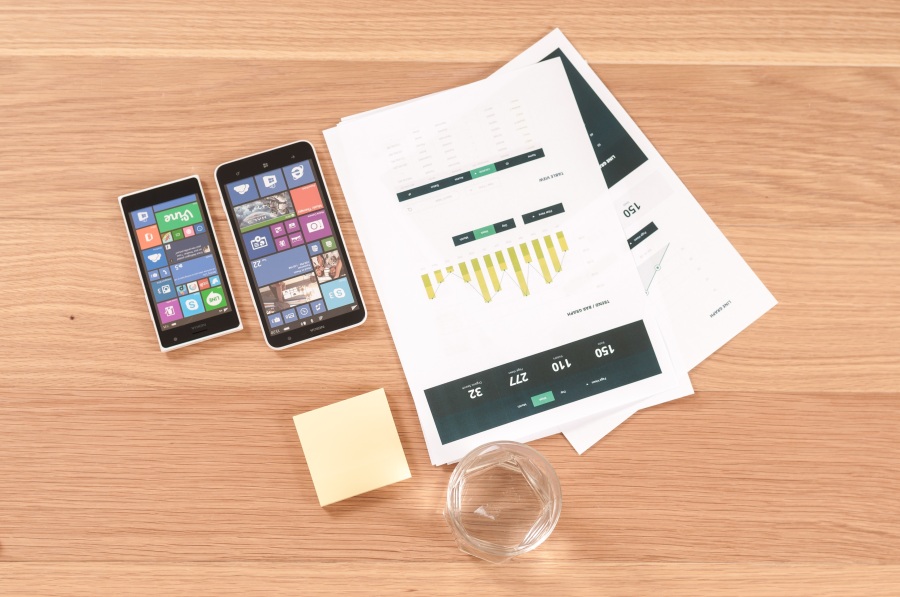 Some mobile apps naturally pick up thousands of downloads. Others fail to even cross the 100 mark.

Is there an underlying principle that dictates why some mobile apps inherently end up aggregating so many downloads? Through publishing (and unpublishing!) multiple apps on the Google Play Store and learning from my failures, I’ve picked up a crucial introductory question you can ask yourself before developing a mobile app to make sure it will sell:

Does it actually do anything?

Now, this may seem to be a bizarre question — of course it does something, right? — but does your app indeed solve a concrete, measurable problem? Will you be able to gauge the impact the app will have on your life?
Will your mobile app help your target users with their daily chores?

Although abstract apps that don’t focus on solving a particular problem can be just as successful (in fact, some of the most famous apps out there fall into this category), they pose potential problems for developers just starting out:

Perhaps, it may be argued that abstract apps have the same chances of getting successful as do more practical ones; nonetheless, the aspects highlighted above present significant challenges for small developers with limited investment.

As to my own experience, however, I crossed off all of the drawbacks listed above.

To provide you with some concrete evidence, let’s take a look at my app, HIIT Workout Timer, for instance. Now, without spending a single dollar on its marketing, it acquired thousands of downloads. Why? Because I personally had trouble keeping track of the time during my own workouts and had seen many others struggle similarly, I was able to devise an app that would solve this dilemma for many people.

The app’s purpose is clear and definite: to help people with their workouts by storing and timing them. Not only that, but without marketing, people facing this problem were able to search the play store and reach my app. Moreover, I could post my app to relevant threads and forums to reach out to people who would find it valuable.

On the other hand, there is my more abstract app: SpaceTalk. Its selling point was to allow people all over the world to join mutual chat lobbies to talk — the possibilities of things that could be done within those groups were endless. Before I started developing the app, I had thought “Huh, what a cool idea!”, concluding that it would easily supersede my workout app. After spending about three times more time than I had spent on my earlier app, I published it to the play store.

The results? Disappointing, at it’s best. Not only was the app not attracting any organic downloads, but, even after diffusing it to friends and family, it still did not pick up any major download numbers.

There are many similar apps on the app store (albeit with contrasting focus points) with millions of downloads. However, unlike those app developers, I did not have the necessary budget to garner the same audience for my app. Perhaps, if I had the necessary budget, it could have been successful; nevertheless, this brings us to an important point:

With abstract ideas, it is hard to determine whether the app idea was unsound in the first place. Was the idea wrong, the timing, the implementation, or the marketing?

Through this comparison of two contrasting apps, I hope you were able to identify the huge impact asking yourself a simple question before starting app development can make.

Simply recognizing the type of app you are making can help you better understand how you should go about with the future of your app development. And more importantly, whether or not pursuing an app idea will lead to success for you or not.

2 thoughts on “App Development: The Single Question to Ask Yourself to Avoid Creating an Unsuccessful App”